LCBS Connect is a building control system that provides HVAC contractors 24 hour monitoring of equipment, tools to diagnose issues and remote control and configuration. The flexible hardware and scalable Web app can be catered to all kinds of applications, but is targeted at small to medium sized light commercial buildings. 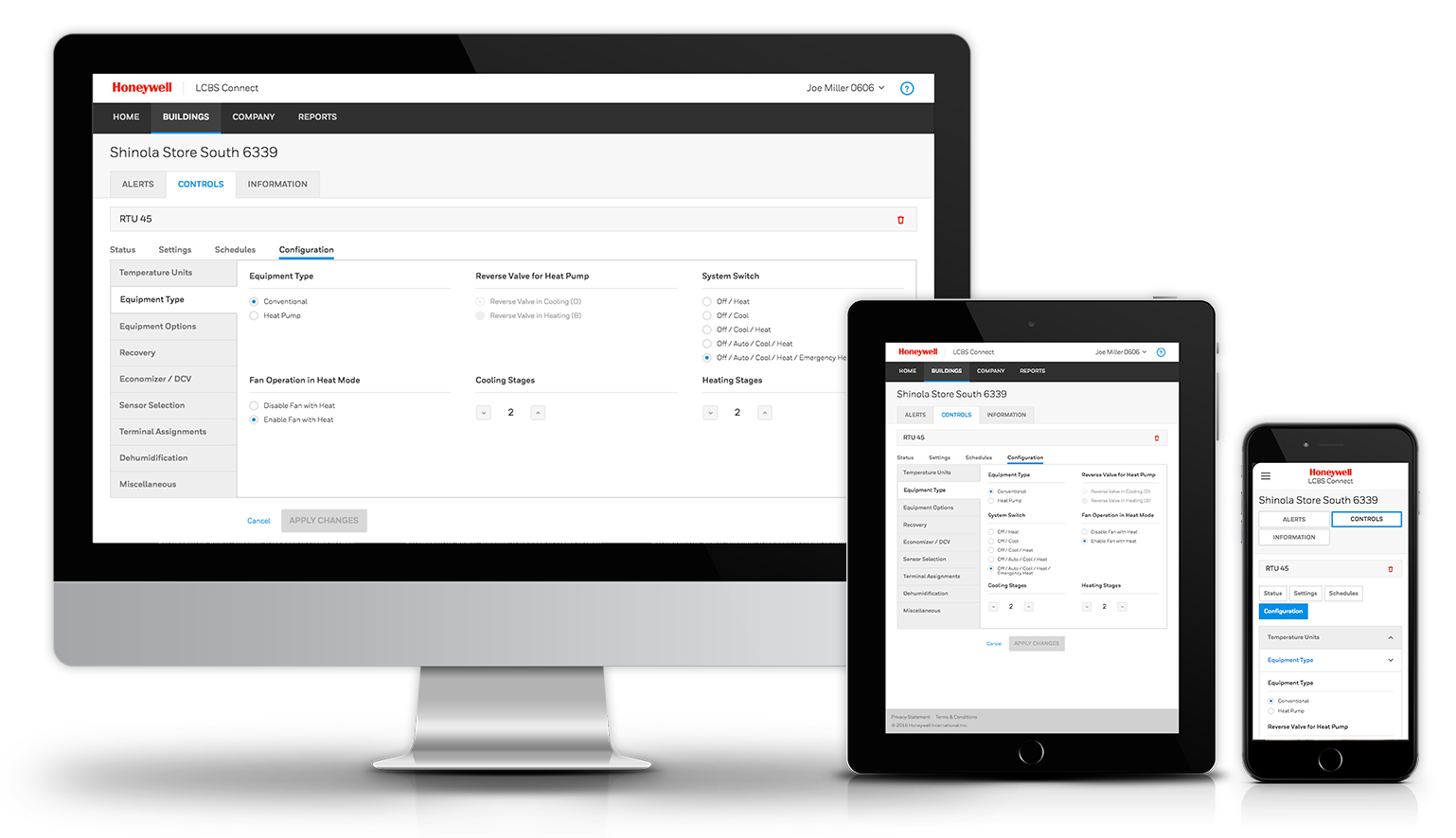 The goal was to allow remote management, monitoring and control of HVAC systems across multiple locations through a responsive Web interface. The target customers were small to mid-sized HVAC professionals who serviced light commercial buildings.

I joined this project after it had kicked off, but eventually came to be the lead UI and interaction designer. I took on the role of a design project manager, interfacing with the product owner, engineering leads, and developers. In addition to design, I also assisted the UX researchers with usability testing and customer interviews.

Below are a selection of screenshots from the LCBS Connect product. Click an image to view the full screenshot. 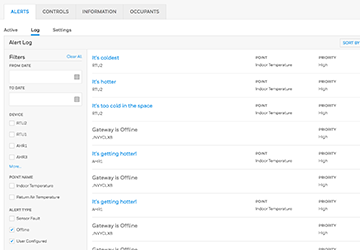 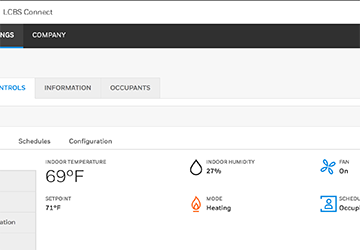 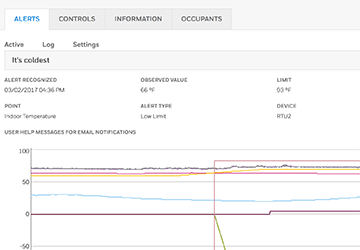 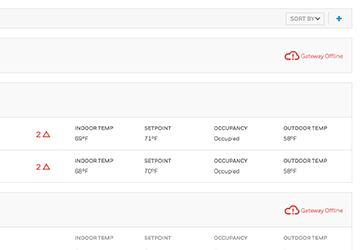 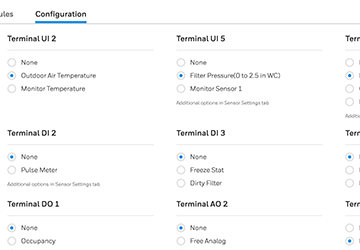 Honeywell LCBS Connect officially launched in 2017 and continues to be actively worked on today. After establishing a workflow the design and development teams could unite behind, the process of designing, receiving buy-in, and getting things properly made became much easier. This project shows how important it can be to establish these processes early in a project.